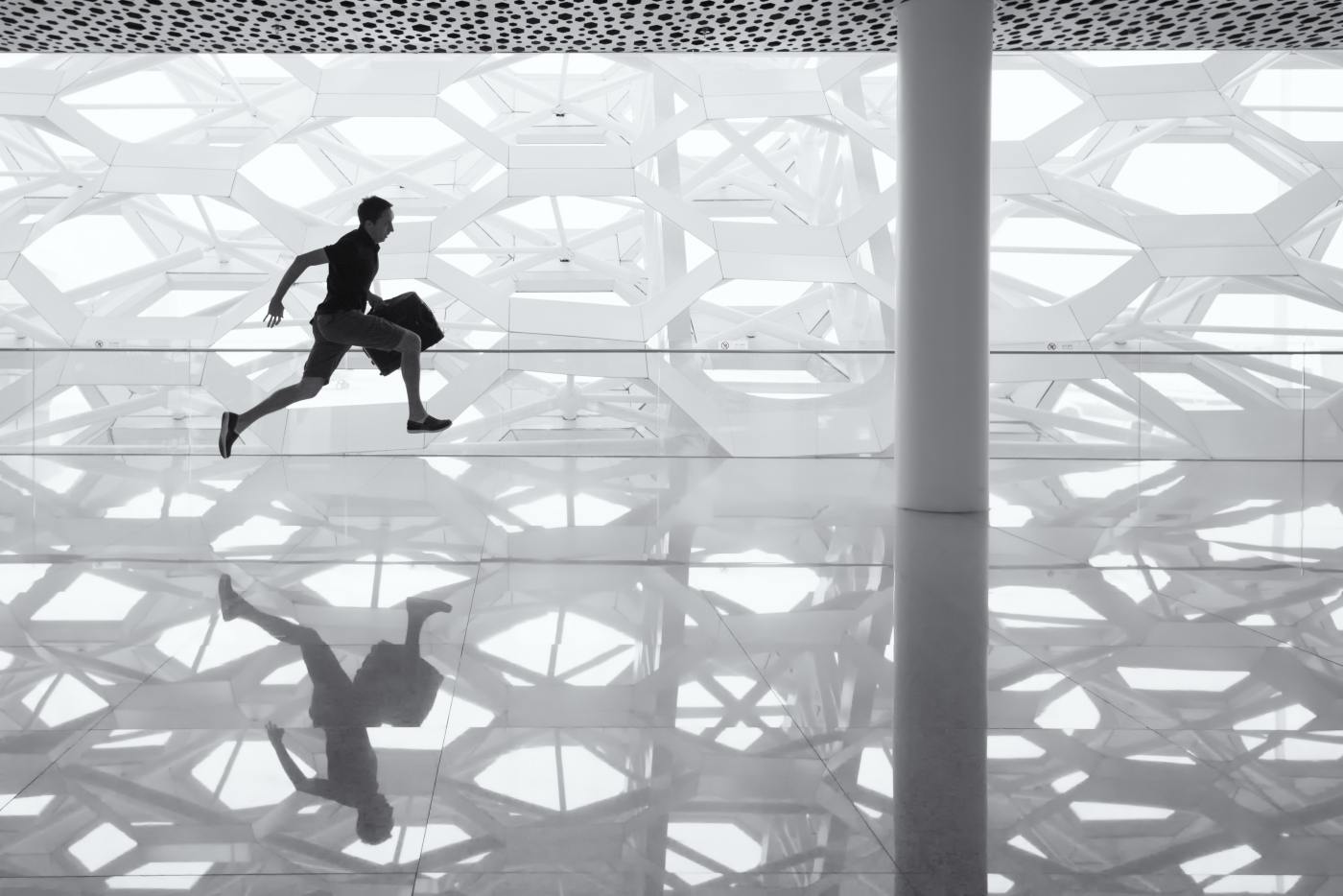 I am a near 30’s male… I have attempted a gaming blog but my own personal mental issues with my writing and the possibility of changing careers whilst getting older makes me feel that I am maybe too late. Do you feel there’s a moment where it might be too late to get into games journalism? I have always enjoyed writing about games and have wanted to do it but with no one in particular ‘marking’ or giving feedback on my pieces I worry that I am not improving and as time ticks on it may be a bit too late to reap benefits from sticking to it?

I’ve spent my life loving games and would love to work in the industry in any capacity. But I’m getting on in life. To the point where I feel like I’d likely be overlooked for any potential jobs that would traditionally go to a younger, more malleable person worthy of developing into a truly great journo/content creator. Is it too late for me?

Both of these questions boil down to the same inquiry: is it too late for me to become a game journalist/content creator? The answer is always no.

Challenges Are Hurdles, Not Dead Ends

Age can be a barrier but that doesn’t mean you should give up. Too many people talk themselves out of their own dreams. As harsh as this sounds, the truth is for a lot of people it’s easier to list how the odds are stacked against them and determine things are impossible than to go for what they want and fail.

I want to be clear that, like in many industries, ageism is a problem. And when combined with sexism it becomes a deadly combination that can hold women back from camera work once they reach 30+, an age that isn’t any semblance of old.

As someone who started making content at 21 and got a full-time staff job at 25, I can’t pretend to know what it’s like to be an older person breaking into the space.

If Someone Won’t Work With You Because of Your Age, That’s Their Problem

While I can’t tell you what it’s like to be an older writer breaking in but I can tell you that I don’t care how old anyone is. I want folks who can do the work. In fact, I have no idea how old most of our freelancers are. It has never played a role in my feedback, who I recommend for projects, or who I try to bring onto our team. Of course, that’s because I’m not ageist. If someone won’t work with you because “you’re old” that sucks. It’s not fair. But this also isn’t a good person to work with because they’re not a good person, period.

Being young is a privilege in that time is on your side but it’s worth noting that youth also comes with its own set of challenges: such as not being taken seriously by others and having more gaming gaps to fill because you weren’t playing GoldenEye in your college dorm.

Why Don’t I See Older Folks in Games Media?

There’s no single, right answer as to why you don’t typically see older folks in games media but (ageism issues aside) this is what I’ve been told. Many begin in their 20s so by the time they hit their 30s, 40s, and 50s here’s what happens:

One of the questions listed at the top of this post states, “…with no one in particular ‘marking’ or giving feedback on my pieces I worry that I am not improving and as time ticks on it may be a bit too late to reap benefits from sticking to it?”

It’s not too late but GO GET FEEDBACK. Here are some quick bullet points as to how to get that feedback:

These questions were asked to me via email. You can send your questions to gameindustryguides@gmail.com. Questions are always kept anonymous.

Photo by Andy Beales on Unsplash