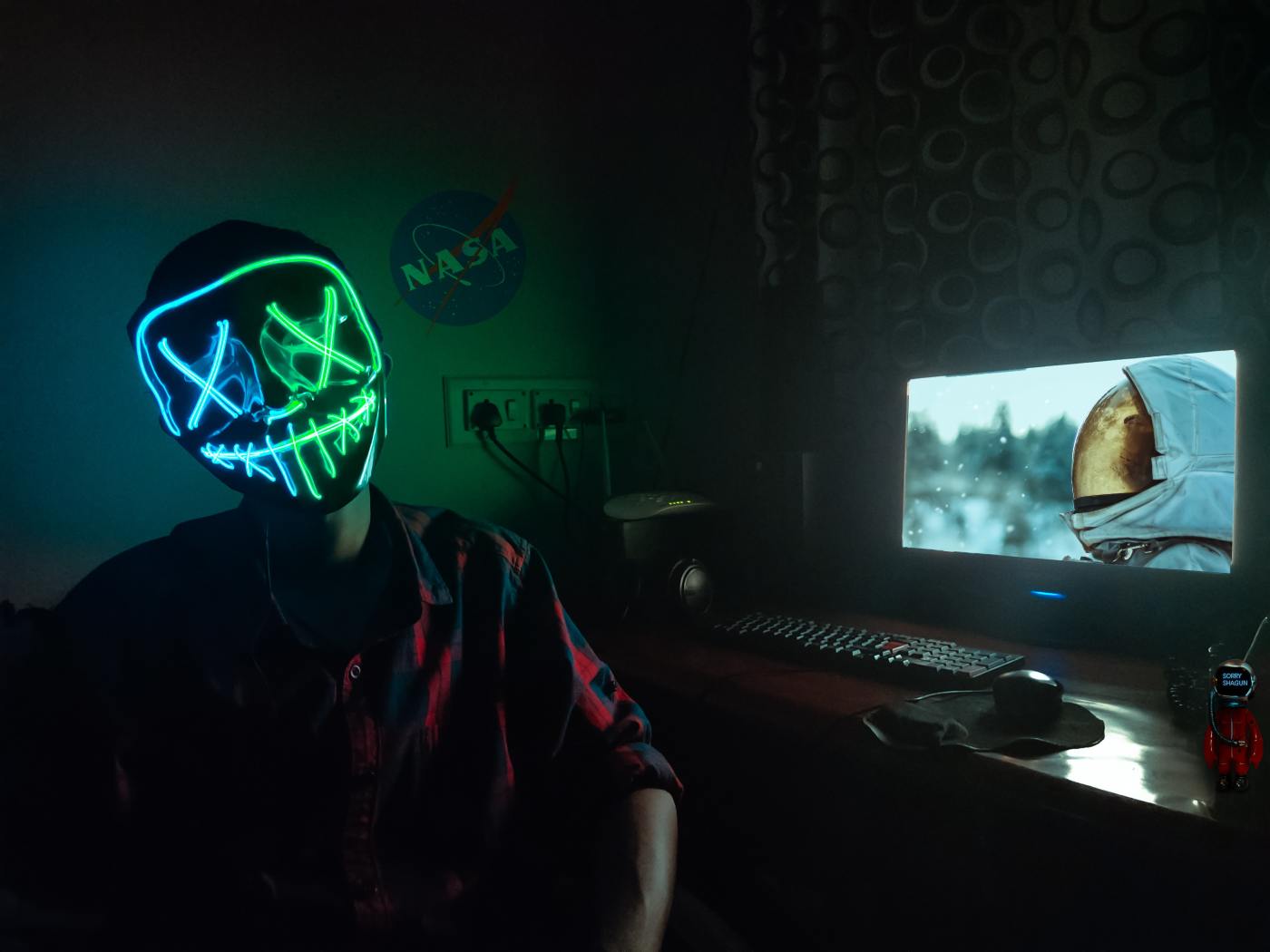 I’m not sure if you’re familiar with the website gamejournalismjobs.com, but if you’re not, it’s a site for (usually smaller) gaming sites to post their job listings. It’s a minefield of unreliable and often unpaid work, but that’s not what I’m here to ask about since you’ve already addressed that. It’s not unusual for a site that’s looking to hire writers who “Won’t include politics in their writing,” or staff who want the politics to “Stay out of video games,” which, even as a games industry baby, I know is bs. They usually offer more consistent (still not great) pay than most other sites that have listings on the site, but they’re clearly an environment that fosters a toxic mindset. So on to my question: In a medium and industry where every by-line and post sticks with you, how would you weigh your self-worth against a work environment that might be bad for you and your reputation if it means you get published and paid?

Asked via email to Gameindustryguides@gmail.com

Value yourself and your reputation above all else. You can always find money somewhere else. And if you are gonna sell your soul (not recommended) why would you do it for cheap? On paper this is an easy question to answer but I know this dilemma all too well so let’s get into the reality and the nuance of it.

I visited this site all the time and you hit the nail on the head. There’s a lot of unpaid work, low paying work, and janky on that site BUT sometimes you can find things that are okay (in my opinion), especially if you’re just starting out.

The very first time I wrote about games for a site was in 2015. When I graduated in 2016 I was set on teaching for at least a year and writing/making content on the side. I decided I wanted to be a game journalist for a living so I quit my teaching job with nothing but a $25 per feature job (with the option of doing 4 features a month) and a Patreon that was bringing in $80 or $100 a month. Luckily, I’d just picked up a new job: writing 5 news stories a day, Monday – Friday, for $500 a month. So I had a chance of making $600+ a month (before taxes).

But with $600 rent, credit card bills, and — y’know — a need to buy food, I was thoroughly desperate for more money in the field. So here’s the story of two more gigs I tried to pick up and had to let go out of respect for myself and to preserve my reputation.

I forget what my official role was but essentially I wrote news and explainers/guides based on trends. I also had the option to do features. The workload was similar to the job I already had: needing to do 5 pieces a day, Monday – Friday, for $500 a month.

Still, things were going fine until they weren’t. About a month into the job I was asked to do some guide pages for a game I hadn’t played much. I told my boss I’d like to spend some time with the game if he wanted me to keep covering it and even offered to buy the game myself. He essentially told me “so many games come out, we can’t possibly play all the ones we cover.”

I didn’t do anything wrong but staying at the outlet, while knowing their stance, would’ve been wrong. I had to get out of there.

For a brief month I was making over $1,100+ from writing about games and I had to drop back down to $600+. It was brutal. And what made it worse was I had made friends at this outlet and I had done a feature I was really proud of and got really thorough edits/feedback from the editor above me. I hated leaving behind those good things but it was all tainted now.

As soon as I read his message I said, “okay” and didn’t even finish my article quota that day (as I planned to quit the following morning). I said goodbye, got my first and final check, and never looked back.

This story is much shorter because I only did 1-2 articles for this outlet. The job was essentially to… write enticing trash? The pay was really low but the work sounded easy and it was technically in the field.

One of the only articles I wrote was something like “28 Hilarious Comics That Show Video Games Make No Sense.” It took a surprisingly amount of time to do this and I hated everything about it.

After that I either pitched or was assigned to write “X Ideas for Pokemon That Never Made It Into the Games.” I combed over a lot of interviews for this and reported back with some interesting things but stuff that wasn’t “left on the cutting room floor” and he basically said, “it’s fine, it doesn’t actually need to be ideas that never made it into the game. Whatever you can come up with for it is fine.” That’s when I realized he wanted me to do clickbait and I quit. The work sucked, the pay was bad, and nothing I did there was worthy of a resume.

The Cost of Taking a Bad Gig for Low Pay

I told the stories above so that you’ll believe me when I say I understand how tempting a paying gig can be, even when the pay is bad. Now here’s a quick breakdown on the cost of taking these jobs and some questions to ask yourself.

Note: sometimes the low paying gig can make sense but make sure you’re growing regularly (and that includes your finances).

If it feels wrong, leave. If you’re not down with the vision, don’t associate yourself with the outlet. Don’t sell your soul at all but definitely don’t do it at $5 an article.

This question was asked to me via email. You can send your questions to gameindustryguides@gmail.com. Questions are always kept anonymous.

Photo by Shagun Damadia on Unsplash