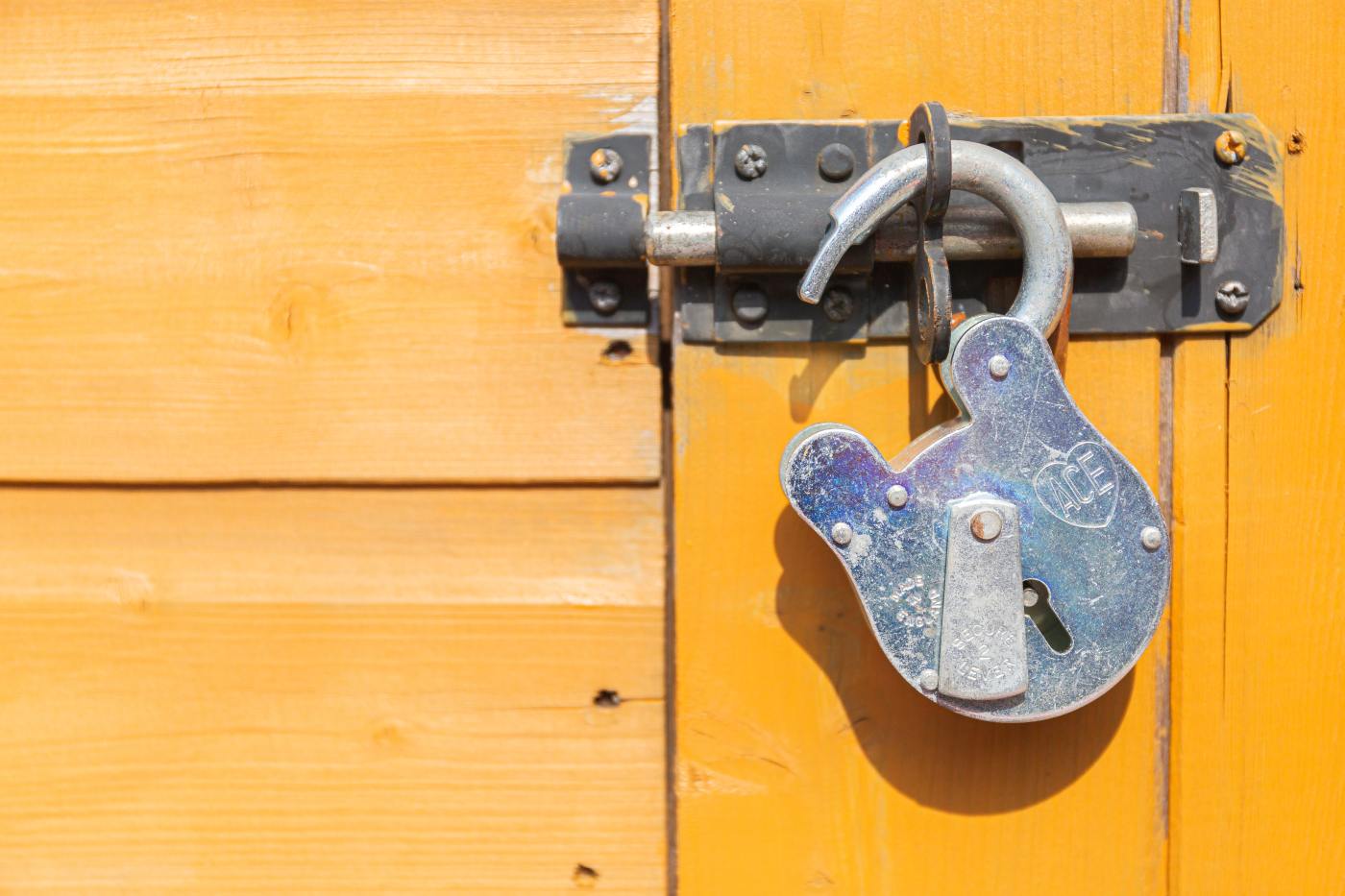 I’m currently a student at uni and have been writing some articles about anime and video games for my uni’s website. I was tasked mainly to cover reviews on shows and games, my biggest problem as of recently is how am I supposed to avoid being accused of plagiarism and copyright infringement when it comes to reviews and guides for older shows and titles especially games that has been thoroughly explored and covered in detail. Where’s the line is drawn for plagiarism and copyright infringement? at one point I had one of my guides taken down because the editor accused me of plagiarizing said guide from Wiki pages that I only used as point of reference and detailed data for the boss fights and hidden drops.

The key to avoiding plagiarism is… to not plagiarize! But accidental plagiarism can occur if you do not have an understanding of what plagiarism is so let’s discuss.

Copyright infringement is when you use a work that’s protected by copyright law without permission (for a usage where permission is required). Ex. Using licensed music in your YouTube video.

While both are a form of stealing, plagiarism is not synonymous with copyright infringement.

Plagiarism is when you use someone else’s work/ideas without giving proper credit, essentially presenting their work/ideas as your own. Ex. Someone publishes an article and you copy, paste, and publish it as your own OR change a few words around but convey the same message.

This question is really asking about plagiarism so that will be the focus here.

Whether it’s a review, a guide, or an opinion piece, avoiding plagiarism is easy even if there’s a lot of content already out there. As someone who used to teach English Literature, I can tell you that students’ often have this same concern since the texts we analyze have been studied and written about for decades if not centuries.

DO NOT READ OTHER REVIEWS. It can be tempting to read what others thought of Super Mario Sunshine but if you’re trying to do your own review of it now that Super Mario 3D All Stars is out do not read other reviews. Do not scroll Twitter for folks’ opinions. Do not listen to podcasts about the collection. Do not watch YouTube videos. Do not pass go. Do not collect $200.

The best way to guarantee others’ ideas aren’t “accidentally” slipping into your subconscious is to just do your own thing. If you’re having a hard time doing a critical analysis of the game well, guess what, that’s your job. And contrary to what trolls may post in the comments: this job is hard.

I will say that we don’t work in vacuums. And whether you’re talking to your reviews editor or other staff members at the outlet you’re writing for can help you “talk through” your ideas. However, even when you have an awesome staff to chat with I personally still like to go into a little reviews pit and make sure my impressions are completely my own before even casually talking to anyone else.

At this point in my career I feel confident that I can form my own opinions even when they’re in opposition to others but those of you who are just starting out may feel more impressionable or easily swayed.

To write a good review you have to convey your opinion well and that can’t happen if it’s not your opinion to begin with.

If you’re wondering what others think of the (old) game you’re reviewing read those after you publish yours.

Similarly to reviews, even if this game has already come out you should be doing your own guide. Guides are one of the most plagiarized works on the internet because, to use another Mario example, the 8 Red Coin locations are the same for everyone so who’s to say a 2020 Mario 64 guide writer didn’t find the coins themself?

That being said, just because it’s a common crime with doesn’t mean you should partake. You need to do your own work.

…but it’s also just necessary for making a good guide. Here’s why:

It’s still plagiarism because you never wrote your own walkthrough (and maybe didn’t even play the game which would be even more flagrant.

So if citing isn’t enough when would I cite for a guide?

There are many examples but here’s an easy one: you’re coming up with a list of cheats and secrets. You’ve already written a dozen but now that the game is up a fan tells you about an exploit, a reddit post blows up, another writer or YouTuber discovers something you didn’t have. All three of those things can be added to your list but you need to cite the respective parties. And again, you still need to do your due diligence of testing it yourself!

Be careful though because just because you came across it on, for example, Twitter, doesn’t mean that was the original source. Always do your best to find the original.

I investigated a lot of Animal Crossing cheats and secrets (including a lot that turned out to be false). Here’s an example of me citing one that worked out: (jump to 1:52)

Another example of when I cited for a guide was for the ingredient locations in Pokemon Sword and Shield which I got from the official physical guide. There isn’t really any other way to have known that Bach’s Food Tin was a Shield exclusive. But as you can see my work is all over that page: in the detailing, the formatting, the wording, the screenshots, the organization style. I legitimately made and cataloged all that food but I still cited what needed to be cited.

Opinion pieces require research on the facts and on the discourse (has anyone else talked about this? If so, what did they say and how can you add to the convo instead of saying what has already been said?).

That doesn’t need to be a secret at all. If someone said it well, quote them and source them! Let your piece be in conversation with another.

It shouldn’t be hard to avoid plagarizing an opinion piece because you already have the idea, you should’ve already thought about the points you want to make or at least explore. After that, you’re just researching to solidify your angle and then to execute your point.

The Scenario That Prompted This Email

The person who asked this question said “at one point I had one of my guides taken down because the editor accused me of plagiarizing said guide from Wiki pages that I only used as point of reference and detailed data for the boss fights and hidden drops.” I’d like to briefly address that head on.

Yeah if you used it; you need to cite it. Especially those hidden drops which I imagine they did a lot of work to find (work that I’m guessing you didn’t replicate either…). The fact that they can even trace this back to you AND you did actually use their work is exactly why it’s plagiarism.

This question was asked to me via email. You can send your questions to gameindustryguides@gmail.com. Questions are always kept anonymous.

Photo by iMattSmart on Unsplash